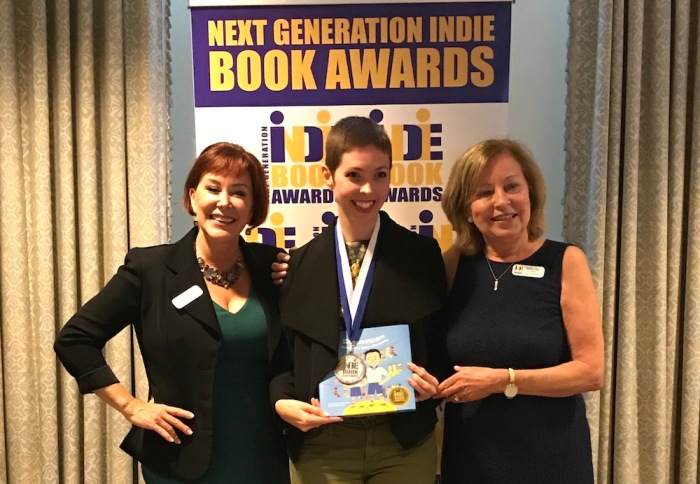 My debut children’s picture book series, Little Launchers, was honored at the 2018 Next Generation Indie Book Awards this Friday, as a finalist in the Children’s/Juvenile Nonfiction category with the first book in the Little Launchers series, “Sebastian Creates a Sock Company.”

Next Generation Indie Book Awards, the largest not-for-profit awards program for independent publishers and authors, is an annual program, receiving entries from all over the world. This year, entrants hailed from 20 countries across five continents.

This year, the awards gala was held in New Orleans, Louisiana at the historic Hotel Monteleone, a literary landmark itself, having hosted and inspired authors including Ernest Hemingway, Eudora Welty, Tennessee Williams, Rebecca Wells, F. Scott Fitzgerald, Truman Capote, Steven Ambrose, and William Faulkner, among others.

I was honored to attend the awards gala to receive the award and meet fellow awardees. We are so honored to be recognized. When illustrator Li Zeng and I set out to create these books, we wanted to inspire the next generation of creators. We didn’t realize we, in return, would be inspired by and welcomed into a whole family of indie authors and publishers.

This award comes just months after “Sebastian Creates a Sock Company” was recognized as a Silver Winner for The Bill Fisher Award for Best First Book (Children’s/Young Adult) by the Independent Book Publishers Association (IBPA) in April. The book was also honored at the San Francisco Writers Conference as a finalist in the Children’s/Young Adult category in November. 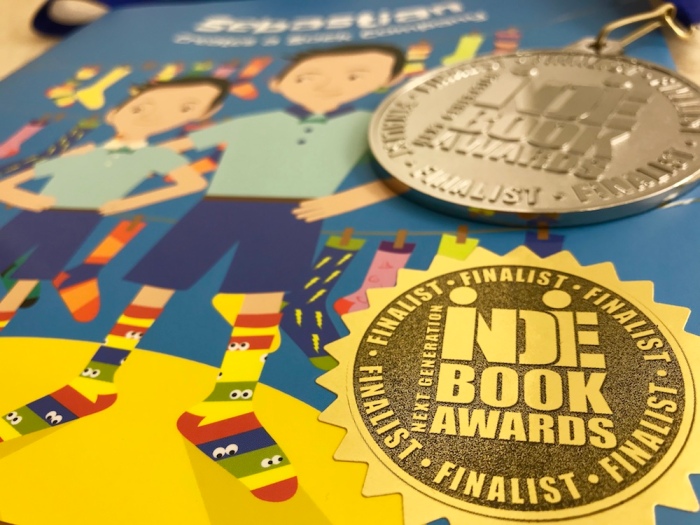 “Sebastian Creates a Sock Company” is the story of five-year-old Sebastian Martinez, who — with the help of his older brother, Brandon — turns his love for socks into a business that not only makes wacky socks, but also enables the duo to finally revamp the school dress code. The story is part of the four-book Little Launchers book series that chronicles real kids with real businesses.

Li and I are excited to be honored for our work and hope that this distinction will lead to even more kids learning about the amazing stories of Sebastian and the other Little Launchers!