For the past few days, I’ve been at the Forum for American/Chinese Exchange at Stanford FACES. The mission statement of FACES is:

The Forum for American/Chinese Exchange at Stanford (FACES) is a student led group started at Stanford University dedicated to fostering personal relationships and understanding among future leaders in the United States and China. Through its presence on college campuses, FACES strives to promote interest and awareness in U.S.-China relations, building the foundation for a more constructive bilateral future.

Here’s a little taste of what we’ve been up to: 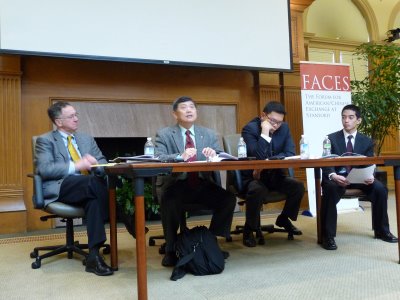 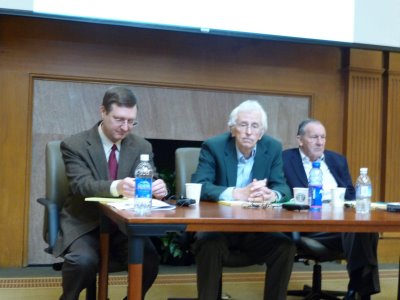 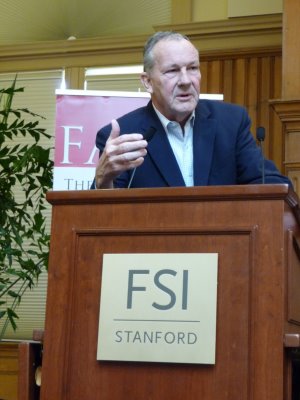 Above: Michael Armacost makes a valid point on North Korea’s treatment of South Korea: “South Korea has an economy that is 50 times that of North Korea, yet North Korea treats South Korea with utter disrespect.” 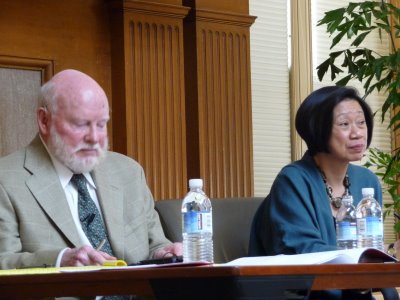 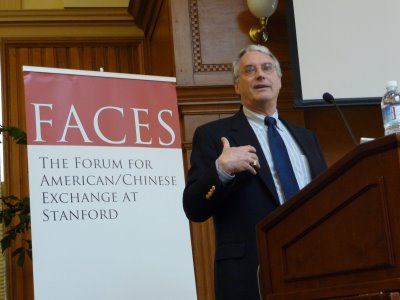 Above: Thomas Fingar (Payne Distinguished Lecturer for International Studies, Stanford University) revives a new thought on the exportation of democracy: “Democracy is not exportable. If it is not indigenous, it is not real.” 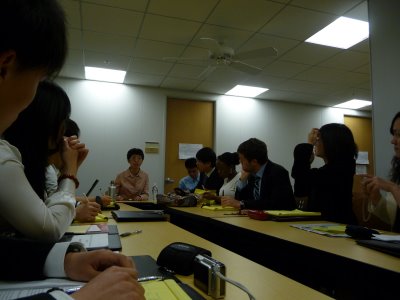 Above: Yiqun Zhou (Professor in Asian Languages, Stanford University) discusses “New Confucianism in China” with the American and Chinese delegates. 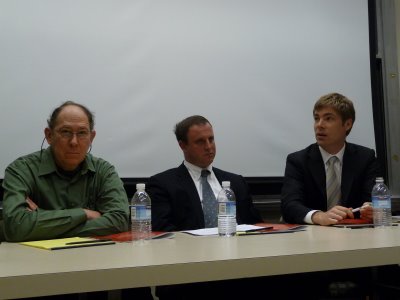 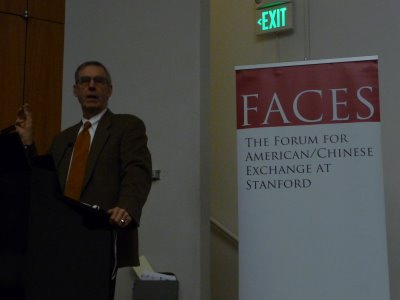 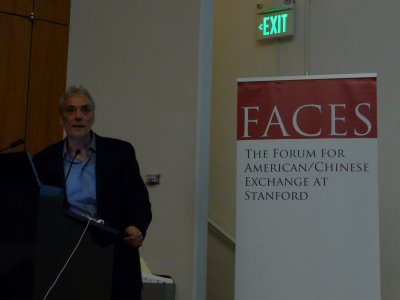 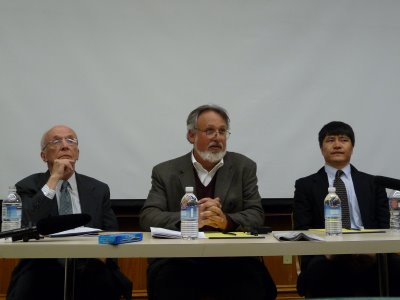 FACES has been such a valuable conference so far. I can’t wait to attend more seminars and panel discussions. Tomorrow, are conducting simulations, which are much like Model UN. My team is in debate over the Paracel Islands. One team will play Taiwan, while the other will play China. We will enter negotiations to try to find the best solution. I’ll let you all know how it goes! Wish my team (Taiwan!) luck!

A first-generation college student, I was raised in Paragould, Arkansas and believes education is the key to opportunity. I hold degrees from New York University and the Massachusetts Institute of Technology and am the founder of Southern Swallow digital strategy consultancy.